Just another wonderful ordinary day in Honduras. The construction crew started the day with not much material, but it was provided just in time and they had a very productive day. The best part was working with Dennis & Franklin from Honduras. They spoke very little English & we spoke very little Spanish. They also had the know-how. We had a great time communicating mostly with hand motions & by drawing pictures. It was a blast!

The mountain medical brigade traveled through the beautiful countryside via dirt road to our village for the day. We set up clinic in a school and served over 170 patients. We also were able to give some patients glasses. Sarah and Becka painted fingernails. The Rozenboom boys had a good experience playing fútbol with the kids. We were blessed immeasurably. A Honduras family also showed us their home. We learned a lot about their culture through visiting with them.

Surgery Day 2: the day was to begin with our 2nd laparoscopic cholecystectomy, but just as we were ready to bring the patient in the room, a visiting dentist came in to ask if anesthesia (nitrous oxide) could be given to a 3 y/o girl so that he could pull an infected tooth. They brought the little girl to the OR and she was given some anesthesia. She fell asleep on the lap of the CRNA and the dentist removed her tooth. Within two minutes she was whining and her mother took her and held her. The OR crew then began our scheduled day. The case was a challenge as the patient had an anatomic anomaly which made it difficult to place a clip on the vessels in order to remove the gallbladder. We were able to find an endo-clamp in the supply room that would work. Had we not found the clamp we would have had to perform an open cholecystectomy. Thank the LORD! The rest of the day went well and we had one patient decide his hunger was more important than his surgery. And the nurse from the ED of the hospital decided to have us take out her gallbladder. IT WAS A GOOD DAY!! Oh! and Tim! Diane says the food has been GREAT!

Dental Day 2: The day began off a little uneasy, our first patient was a 3 year old little girl with an infected tooth. She seemed okay at first, but when the doctor sat down things began to go south. With a lot of help from the surgery team, we were able to sedate her long enough to extract the abscessed tooth. She awoke within the next 5 minutes, a little groggy and upset, but she and her mother both seemed very gracious. After that, the rest of the day went very well. I know we are the dental team, but a really exciting part of our day was being allowed by the surgery team to come in and observe the removal of a gallbladder (that we got to hold 🙂 ).

There are a couple people with some minor stomach flu, but nothing major. Please pray specifically for continued health for everyone in our group and for the surgery team as they have a big day tomorrow.

Know that to serve is to love and to love is to serve!

More of the team arrived home Sunday night. Our devotions reminded us to continue walking down the right road and focus on the reward at the end of our journey. ... See MoreSee Less

So often we're asked, "What difference can you make in 7-10 days?" It's a good question! We can give people hope: praying with the mother who was deeply depressed because an adult son was murdered. She was given depression medicine too; playing with children and hearing them laugh; Blessing one of the poorer families that we see each year with food and toiletry items. The husband told us that he's trying to find work but there aren't many jobs. Unemployment is around 56%. Each year we see them and the kids are starved for attention. They just want to fit in like all kids do.
We can all be the light that shines wherever we go! ... See MoreSee Less

The rest of the Honduras mission team has arrived safely in Honduras.

Has the most coral reefs after Australia

Half the population lives below the poverty level 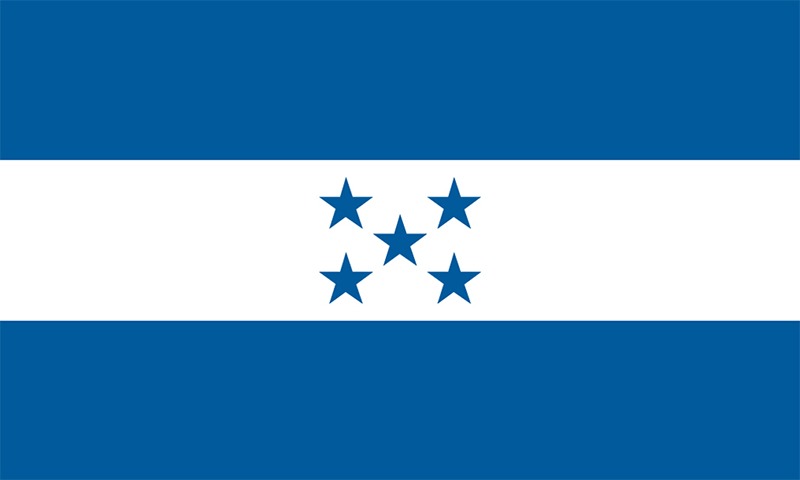